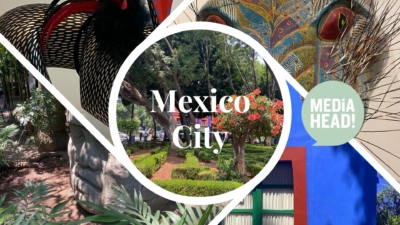 Recently, I was able to take a trip to Mexico City. I wanted to share what a great experience we had!

“Death peels my teeth!” (Translated means death can’t do anything to me!)

The proverbs in Mexico City are as interesting as the people, museums and the arts.

We spent several days with private guides that had been born and raised in Mexico City. Many of these expressions related to something that had happened thousands of years ago. These sayings have been passed from generation to generation, along with their traditions. (Some of these even mix into our traditions here in the United States.)

Mexican people have an incredible amount of history in the heart of the city. They’re proud of their heritage that goes as far back as Mesoamerica – the indigenous people of Mexico. There were thriving empires in Mexico thousands of years before the Europeans arrived – the people were skilled in construction, astronomy, math and warfare. 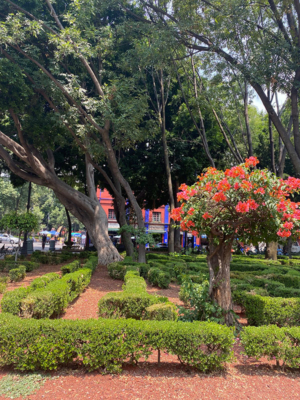 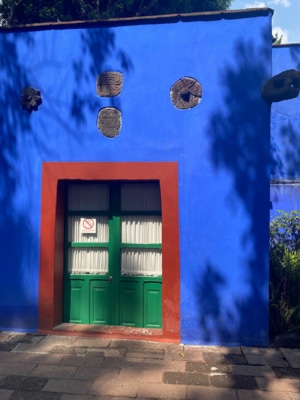 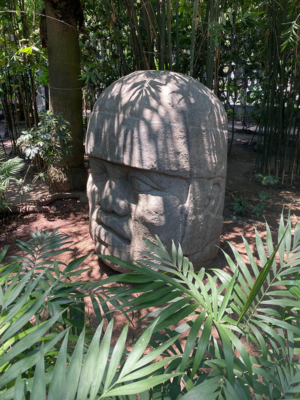 Mexico City Reminded Me of Rome

There were many things about Mexico City that reminded me of Rome – layer upon layer of history, buried beneath the streets. Whenever the city was conquered, stones were removed from pyramids to build temples, and then those were deconstructed to build churches when the Spanish arrived. Fortunately, because everything there was built layer upon layer, they have been able to excavate entire cities beneath the foundations of Mexico City.

There are almost two hundred museums in Mexico City and the art was incredible. The folk art was some of my most favorite that I’ve seen in my travels.

I was shocked when I arrived, because the city is so cosmopolitan, unlike the coastal regions of Mexico. The food is incredible. Our first night out to dinner, I wore sneakers, a tube dress and a fanny pack. (This resulted in the next day requiring a shopping trip for some of the beautiful, flowing dresses that the sophisticated women wear.) 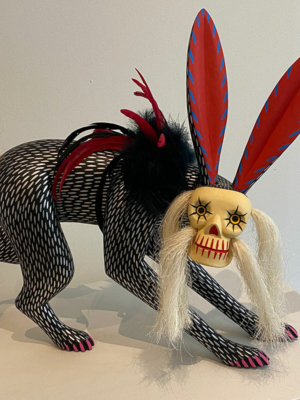 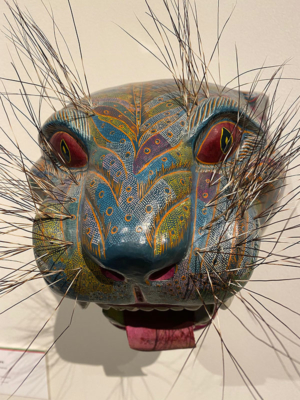 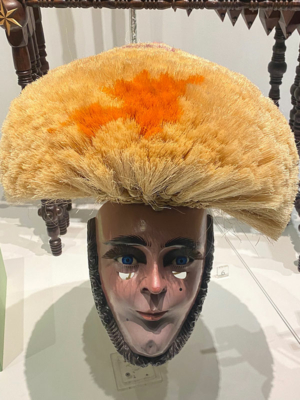 The Mexican people have had to be resilient with all the invasions over thousands of years – they also have a saying for this.

“We are all mule drivers in the fields. We are all human beings making our way through life. Don’t criticize or judge others. We are all subject to problems and failings.”

They know that traffic, population and politics will stay the same, but your attitude towards them will define the outcome of things. A good lesson for all of us!

If you get a chance to visit Mexico City, don’t hesitate. It’s a vibrant city full of colors, history and good food. And we felt safe everywhere we went. Go for it! 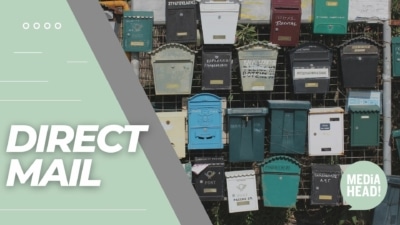 Have you noticed that few people are using direct mail right now because of the cost of paper and postage?

With our help, you could target small, specialized groups of customers for the continued success of your brand.

Stats continue to show the positive impact of direct mail:

1. 42.2% of direct mail recipients either read or scan the mail they get.

3. Direct mail recipients purchase 28% more items and spend 28% more than people who don’t get that same piece of direct mail.

5. 73% of American consumers say they prefer being contacted by brands via direct mail because they can read it whenever they want.

By customizing your mailing piece to a specific type of customer and gearing the offer and visuals to them, your success rate increases dramatically.

In its response rate report, the Direct Marketing Association (DMA) analyzed Bizo and Epsilon data and found that direct mail achieves a 4.4% response rate, compared to 0.12% for email.

Overall, the DMA found that direct mail’s response rates are anywhere from 10 to 30 times higher than that of digital!