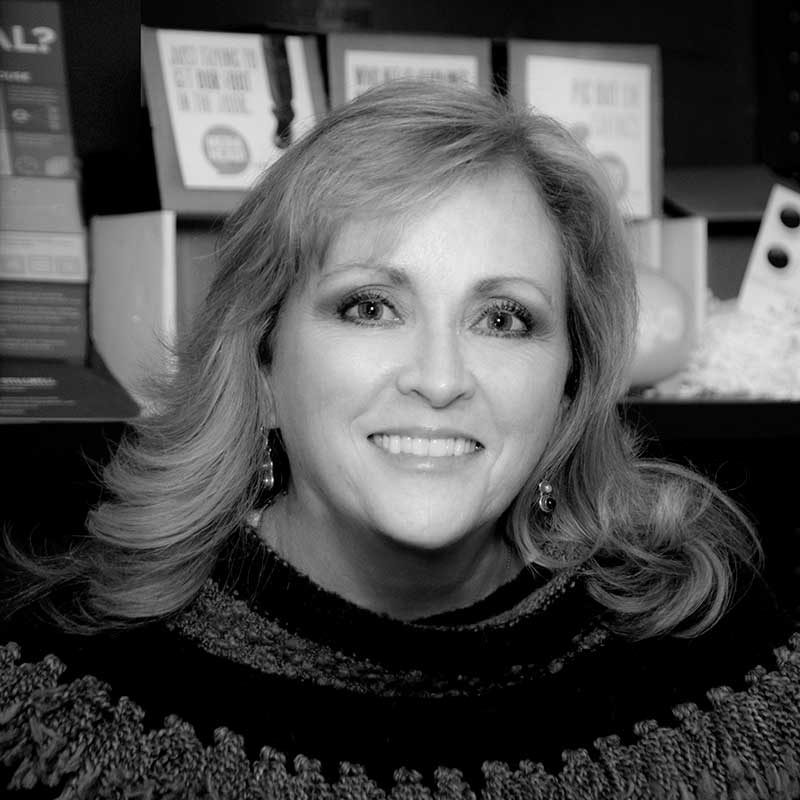 I’m going to be completely honest with you.

I’m REALLY competitive. In fact, I’m by far the most competitive person I know.

My competitive fire is even more challenging when I play my favorite sport against my husband. Yep, we play singles tennis together about three-to-four times per week.

So where did this competitive obsession come from?

It all started when I was a kid, playing tennis with my father. He fueled the competitive drive in me because any game we played, he won! He was a great tennis player. In fact, he was great at everything. 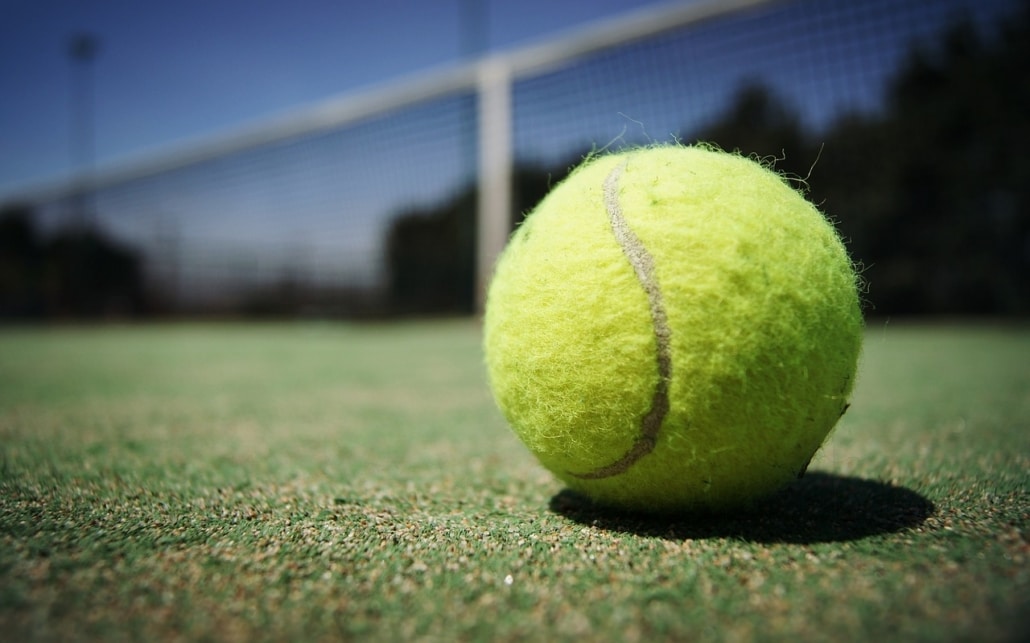 Playing tennis with him was true competition. It was always my ultimate goal to beat him.

Tennis is a sport that gets you in great shape both physically and mentally.

It requires you to always concentrate not only on your opponent’s next move but to also focus on yourself (positioning for each and every hit, your opponent, holding your racquet, your swing, etc).

(Pro Tip: It also helps to know the kind of strings your racquet is strung with to ensure your best game.)

So can I beat my husband? Why yes, I can!  We’re so incredibly competitive, it’s absurd! We don’t throw our racquets, (just because they’re so expensive) but we get pretty close to that point!

We also play against other people as well and it’s lots of fun.

If you’re interested in trying a tennis league out, we’re members of the Northland Racquet Club. They have lessons and six indoor courts. They also let you play Pickleball if that’s more your speed.

Any other tennis fanatics out there? 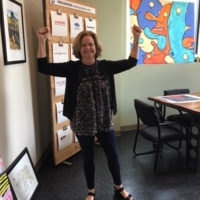 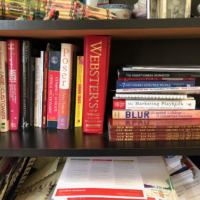