Most of us aren’t aware of how Women’s History month came to be.

Women’s History Month was officially created by Congress in 1987 — but its roots go much deeper, starting with suffragists fighting for women to get the vote in the early 20th century. Here is why Women’s History Month is in March and other facts you might not know about the month-long celebration. 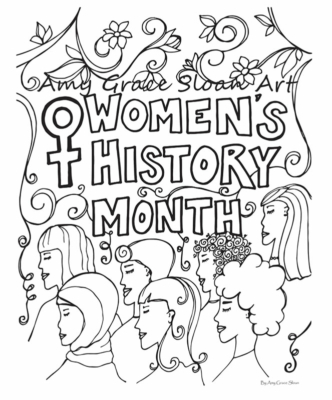 It started as National Woman’s Day, a Feb. 28 meeting of socialists and suffragists in Manhattan in 1909. History contributor Sarah Pruitt told TODAY that this meeting was held on a Sunday so that people would not miss work.

In March 1910, German activist Clara Zetkin suggested that International Women’s Day be recognized as an international holiday at the International Conference of Working Women in Copenhagen — and all 17 countries in attendance at the conference agreed.

So, on March 18, 1911, Europeans finally followed suit in recognizing International Women’s Day, while Americans continued to rally for Women’s Day on the last Sunday in February until the 1970s.

The holiday wasn’t widely celebrated in America until the United Nations recognized it in 1970s. Later that decade in California, in order to persuade schools to comply with recently passed Title IX laws, a task force in California created Women’s History Week. And, in March 1980, President Jimmy Carter declared that March 8 was officially the start of National Women’s History Week! 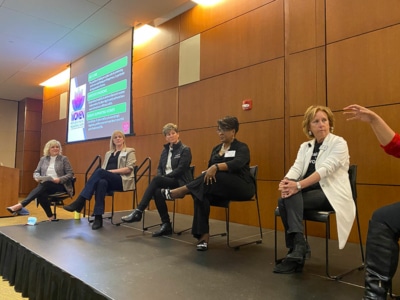 The 2022 Women’s History theme, “Providing Healing, Promoting Hope,” is both a tribute to the ceaseless work of caregivers and frontline workers during this ongoing pandemic and also a recognition of the thousands of ways that women of all cultures have provided both healing and hope throughout history.

Women as healers harken back to ancient times. Healing is the personal experience of transcending suffering and transforming it to wholeness. The gift of hope spreads light to the lives of others and reflects a belief in the unlimited possibilities of this and future generations. Together, healing and hope are essential fuels for our dreams and our recovery.

In Loving Memory of Tom and Izzy 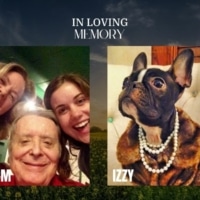 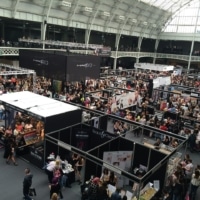 Are you looking to ease the pain of Trade Shows?
Scroll to top