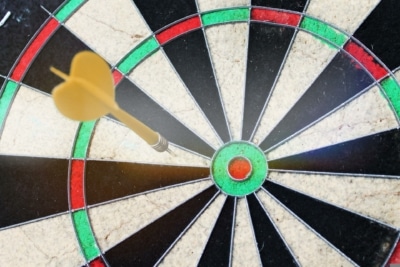 In the age of digital media, all eyes are observing a brand’s every move. That’s great for brand awareness, but it can easily backfire on a company if they miss the mark, and the retribution is quick and can easily travel to social media platforms.

Here are a few examples of marketing fails that made us wince:

Kendall Jenner TV Spot. Kendall Jenner settles a Black Lives Matter standoff between protesters and police by offering a police office a can of Pepsi. The result? Outrage.

McDonald’s: Filet o Fish TV Spot. A young boy talks to his mother about his dead father and that one of the things they both shared was a love for filet-o-fish sandwiches. Exploiting grief to sell sandwiches left a bad taste in many people on social media.

Ford: Print Misfire. The year of the #MeToo movement, Ford actually ran an ad where three women were bound, gagged and stuffed in the truck of their new Ford Hatchback. What the heck were they thinking? Cringy. 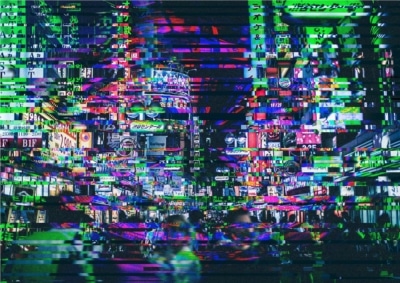 And the absolute worst, customers of Adidas who participated in the Boston Marathon in 2017 received a very poorly worded email from the company – the subject line read.”Congrats, you survived the Boston Marathon!” This message was sent on the heels of the 2013 Boston Marathon bombing, which killed three people and injured more than 250.

Most of these marketing fails bombed because they were essentially tone-deaf. Always consider the implications behind your messaging. When you’re making jokes, look at them from all angles to make sure they won’t offend anyone.

Funny always wins big, but don’t sacrifice your brand’s values and beliefs for a few chuckles!

Gifting strategies could make a difference with your clients and employees. 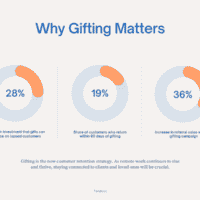 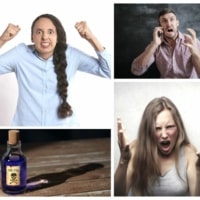 Toxic clients can drive away your employees.
Scroll to top