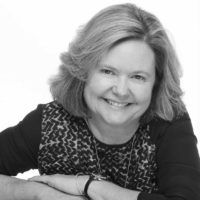 At this point, I’m trying to look at the positive side of winter. Adjusting to colder weather is always hard, but when temperatures plunge and winter sets in, admit it – the cold makes you want to harm others.

There’s just something about the overcast skies, biting windchill and ice flakes hitting your face that seems so much more romantic in the movies… because in real life, it’s just plain painful.

Here are ten signs that you may be sick of winter:

BUT, one day soon we’ll be saying Hello Spring because no Winter lasts forever. Spring is nature’s way of saying let’s party!

Volunteering as a Team at Ronald McDonald House 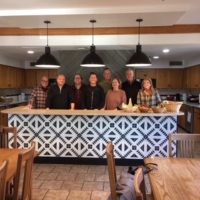 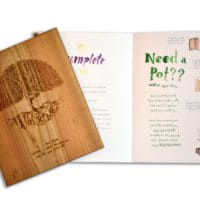